Angela plays Ms Summers in BAFTA supported feature film ‘Our Kid’ with Ricky Thomlinson, Leanne Best and Connor McIntyre.  Directed by Sean Cronin, filmed August 2022 and due for release in 2023.

She also won best actress for her role as the victim of domestic violence who’s young son runs away in Marc Zammit’s ‘Homeless Ashes’.  Other recent leading roles include the head of a deportation unit in Tom Paton’s Sci-fi thriller ‘Black Site’, the speedway mom in Howard Ford’s ‘Adventure Boyz’ and a teacher in ‘Missing A Note’ a deeply moving film about dementia with Ian McElhinny and Elaine Paige.

Angela had the privilege to star as detective George Parker in  ‘The Lockdown Hauntings’ with horror legend Tony Todd aka The Candyman. Released theatrically and digitally in May 2021 and still available on Amazon Prime UK.

Angela is a visceral, intelligent, truthful actress who invests everything she has into her work. In ‘Never Let Go’ she did all her own stunts and fight scenes in Guerrilla filming conditions. Her belief is that kindness is a strength and thrives when collaborating creatively.

Past films still available on demand:

Homeless Ashes is a UK feature film shining a light on Homelessness by Marc Zammit, Aptitude Films with Lew Temple, Jason Flemyng, Andrew Lee Pots, Maria Howell, Hector Bateman-Hardman and Dean Maskell. Angela won Best Actress for your role as Abbie, the kind hearted, gentle mother of Frankie who runs away from home and lives on the streets. Homeless Ashes had a theatrical release at selected Everyman Cinemas.

‘Adventure Boyz’ is a heartfelt message to young children from a father to get off their devices and out into the real world of adventure. It tells the story of two young boys who get caught up in a diamond heist whilst out on an adventure. Family entertainment at it’s best. Adventure Boyz was released in the USA and Canada by Gravitas Ventures on multiple platforms including Amazon, Vudu, YouTube, iTunes .

Angela trained at Goldsmiths College [BA Hons Drama/English] and the Drama Studio London. She spent 8 years studying with Stefan Gryff in his one to one screen acting tutorials and has also studied with Andrew Higgs [Alchemy of Screen Acting]. Her biggest training ground and most rewarding creative experience has been working with Howard Ford on his previous three feature films as actor, collaborator and most recently co-writer. 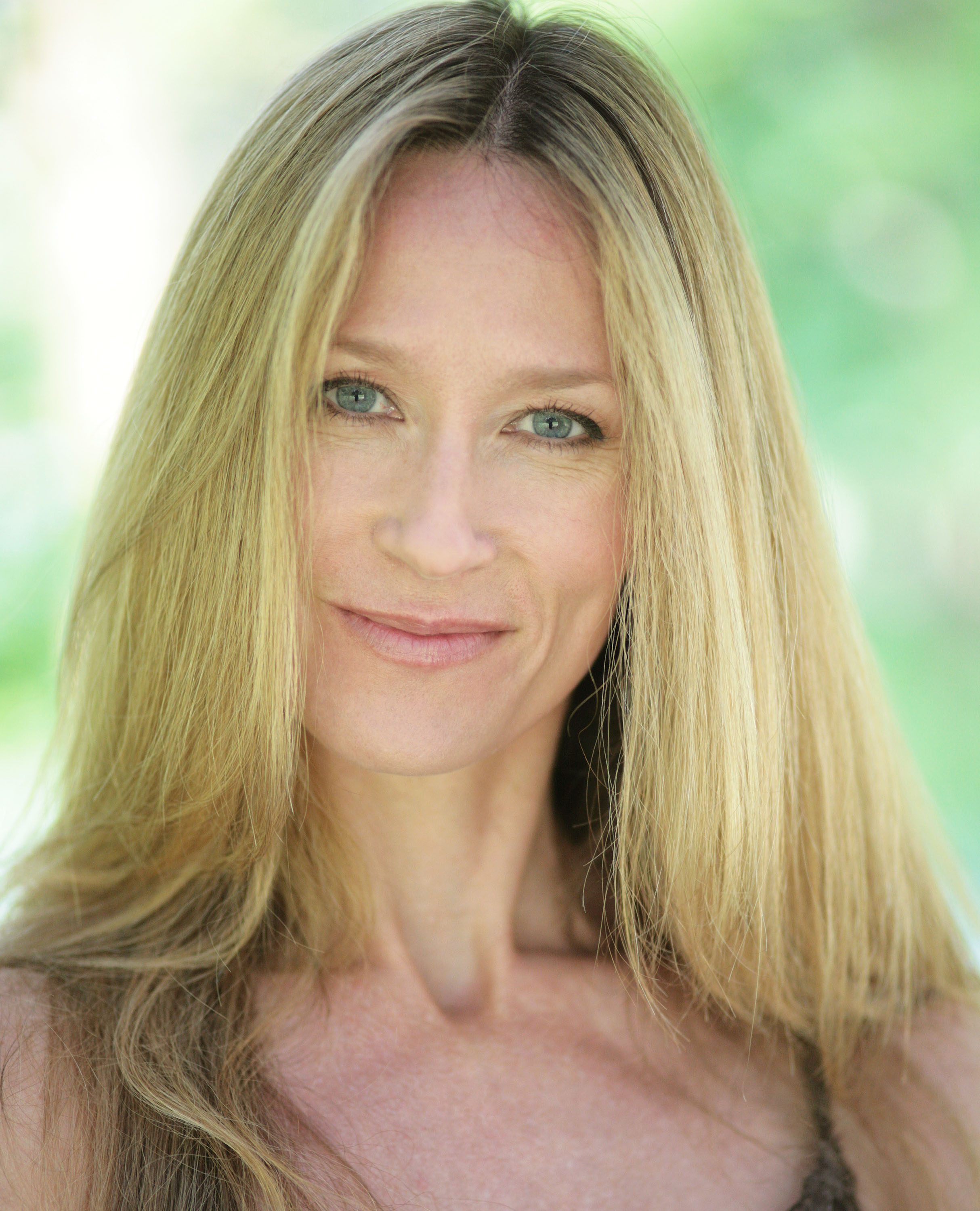