‘powerhouse performance’ ‘Superb lead turn from the totally committed Angela Dixon’ ‘Blistering new action thriller’ ‘she whimpers and snarls her way through the process of balancing ethics against single-minded determination…… This juxtaposition is a masterstroke, creating a conduit that channels pure empathy and at the same time keenly dictates the audience’s focus’ ‘Angela Dixon’s Lisa […]

Jon Dickinson interviews Angela Dixon ahead of the FrightFest premiere on August 28th 2015 at the VUE Leicester Square.  ‘Never Let Go, is a stylish thriller which will certainly strike a chord with action fans. To celebrate the upcoming sold out screening we had the opportunity to sit down with Angela to talk about her […] 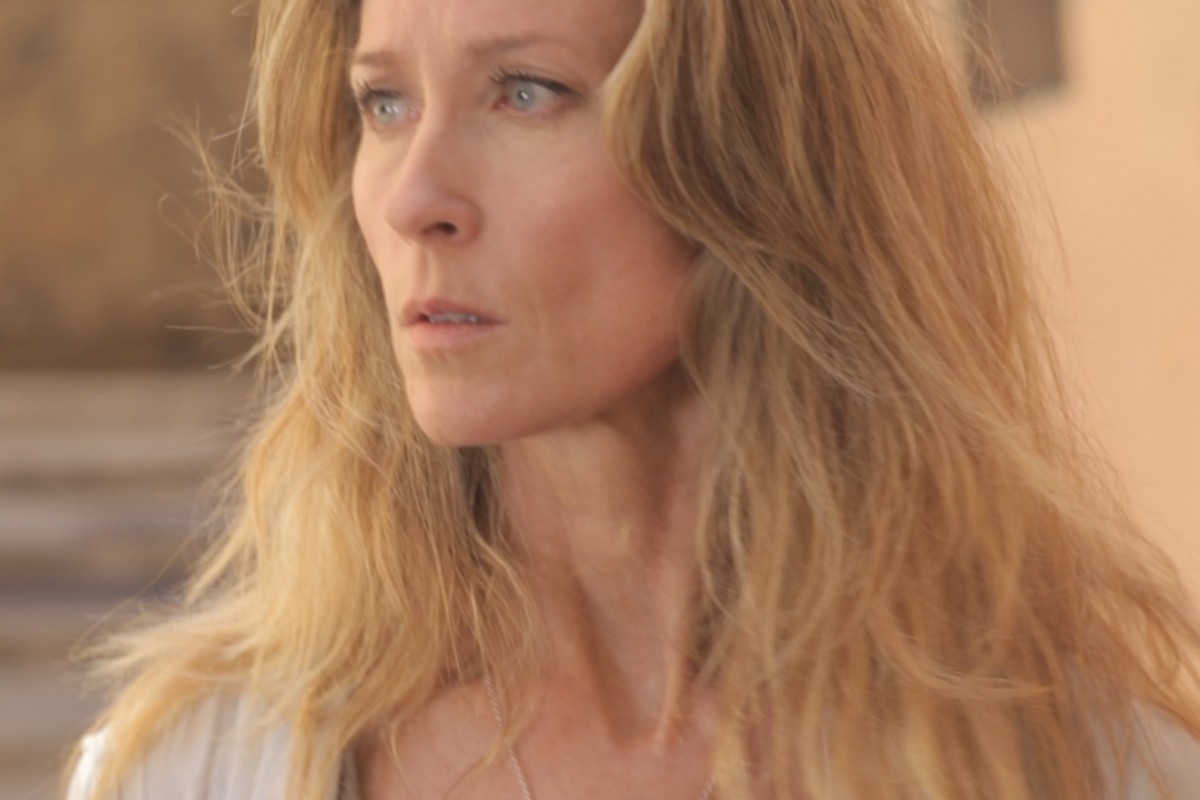 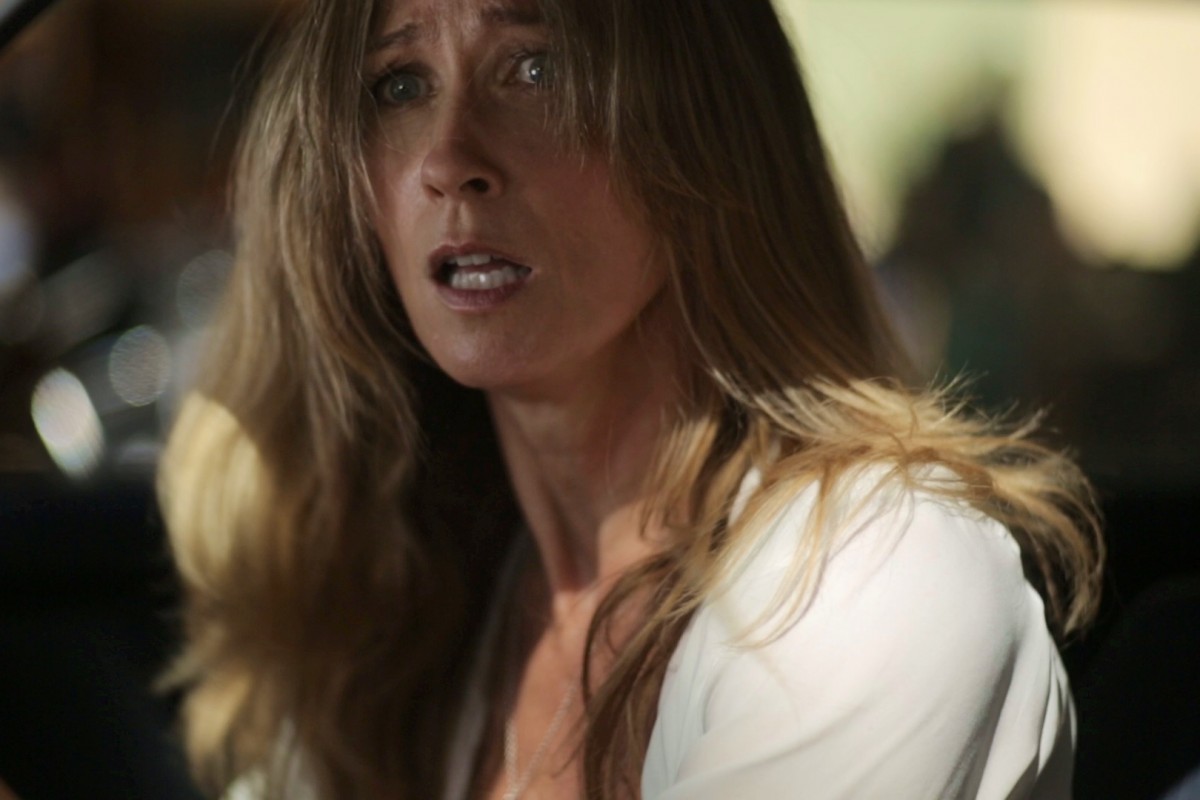 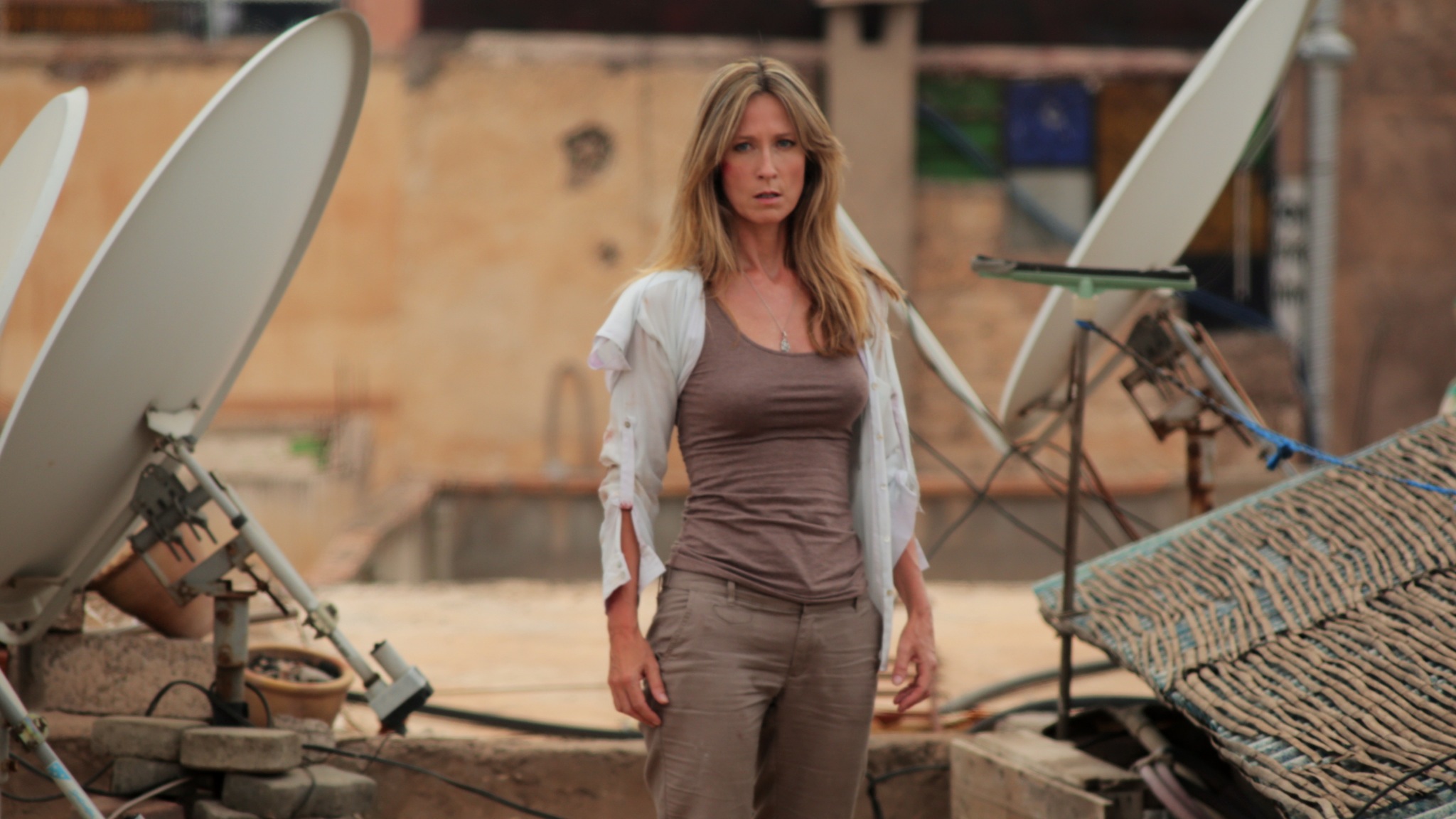 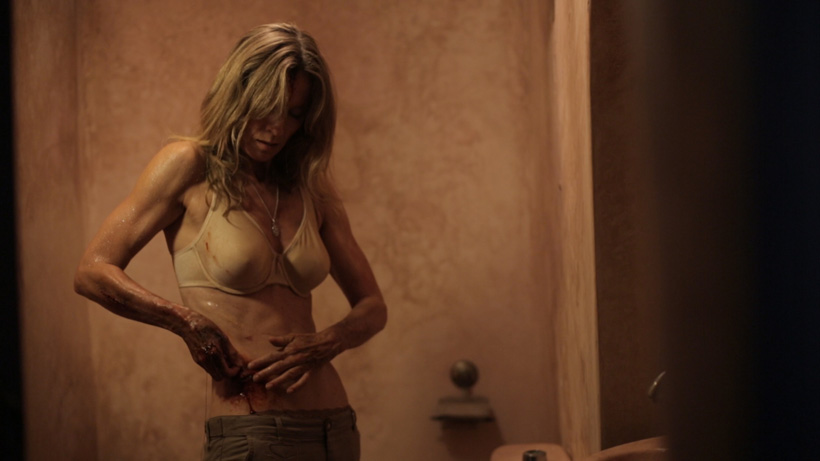 Playing on a parent’s worst fears imaginable is Howard J. Ford’s forthcoming nail-biting action thriller NEVER LET GO. Coming from the writer and director of acclaimed cult horror flicks THE DEAD and THE DEAD 2, Ford’s latest tells the story of Lisa, a single mother who takes the law into her own hands when her […] 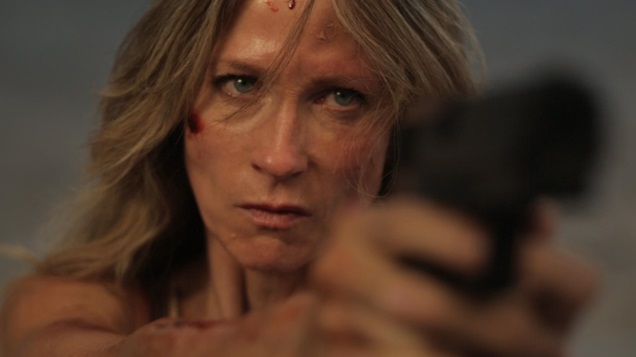 Howard J. Ford’s latest feature stars Angela Dixon as a single mother whose daughter is abducted whilst on holiday. Child abduction thriller Never Let Go has wrapped production having shot in Morocco, Spain, US and the UK. Directed by Howard J. Ford (who co-directed and co-wroteThe Dead and The Dead 2: India with his brother Jonathan Ford), the film stars […] 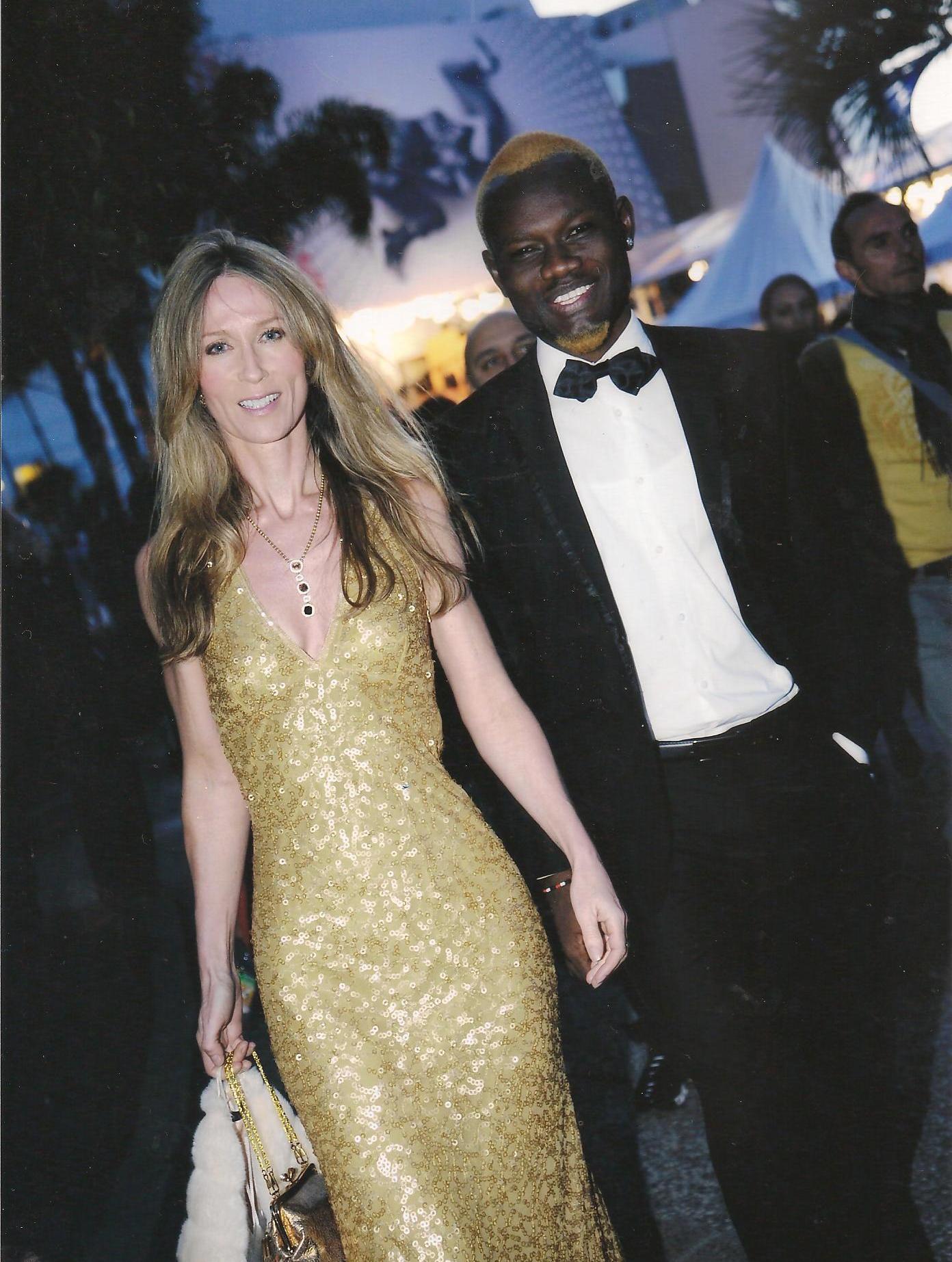 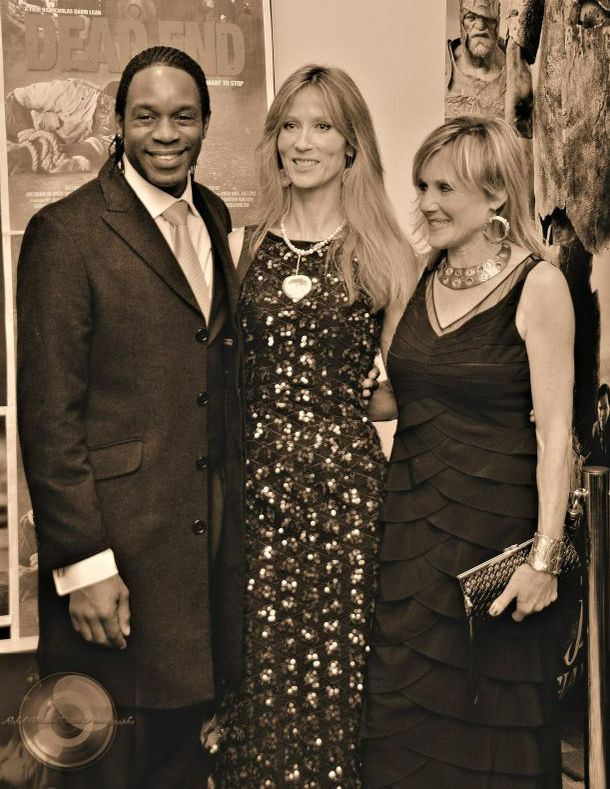 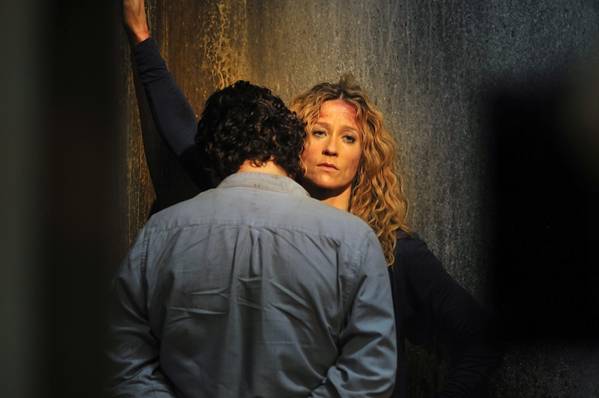